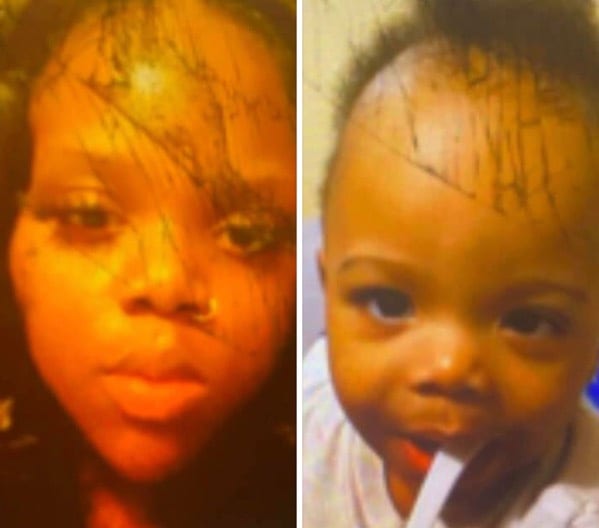 UPDATE: Mother and son have been found safe.

BALTIMORE, MD—Police in Baltimore are asking for the public’s help in locating a missing mother and son.

Latiqwa Mayes, 26, and her 9-month-old son Kyre Granger were last seen at just after 1 a.m. on Tuesday in the 800-block of Brooks Lane.

The family of Latiqwa and Kyre is very concerned of their wellbeing.

Anyone with information on their whereabouts is asked to dial 911.