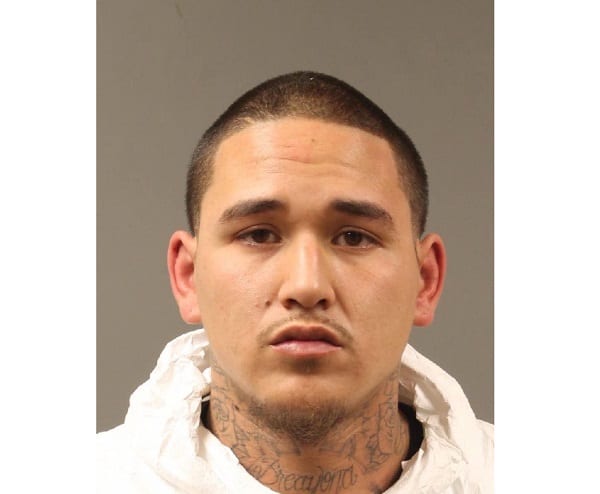 MIDDLE RIVER, MD—Police in Baltimore County have arrested and charged a man in the stabbing death of another man at Excape Nightclub early on Saturday morning.

Joshua David Edwards, 28, of the 200-block of Kershaw Court (21085), has been charged with first-degree murder and is being held without bail at the Baltimore County Detention Center.

Detectives determined that Edwards initially engaged in a verbal altercation with the victim, identified as David Bryan Collins Jr., 32, of the 100-block of Breakwater Court (21085).


The argument escalated into a physical fight during which Edwards produced a knife and stabbed the victim, who later died of his injuries.

Edwards is scheduled for a bail review hearing on Monday.