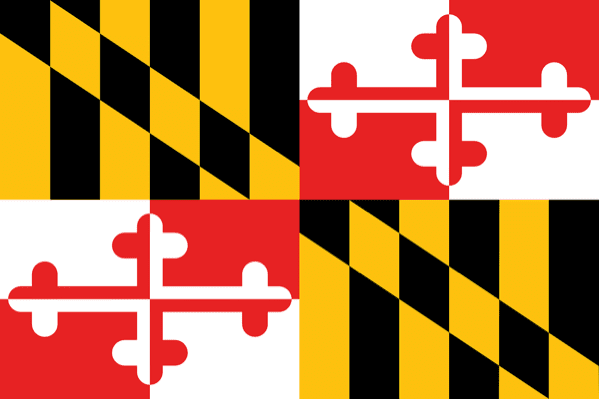 Posted on October 9, 2019 by Chris Montcalmo

ANNAPOLIS, MD—Governor Larry Hogan on Wednesday announced the appointments of Carl Jackson and Cathi Forbes to the Maryland House of Delegates. The governor appointed Jackson and Forbes following the recommendations of the Baltimore County Democratic Central Committee.

“I am confident that Carl Jackson and Cathi Forbes will represent the citizens of Baltimore County admirably in their new role as state delegates,” said Governor Hogan. “I offer them both my sincere congratulations and look forward to working with them in the upcoming legislative session.”

Jackson, an analyst at the University of Maryland School of Social Work, will represent District 8 serving Baltimore County.