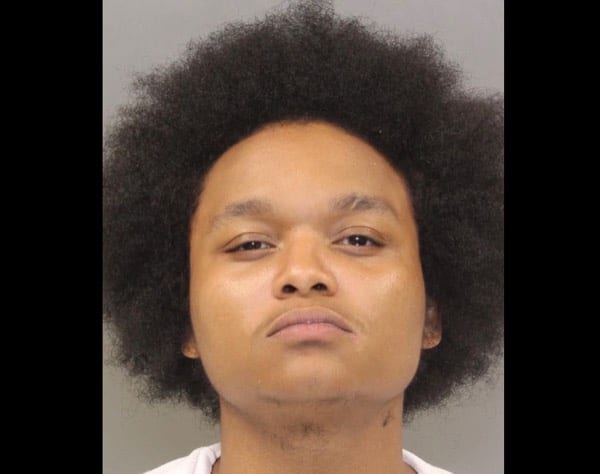 ESSEX, MD – Police have arrested a suspect in connection with a triple shooting in Essex that left two men dead.

Cameron Stenhouse and Dennis Vasquez died during the shooting and a third man was injured.

Detectives determined that the shooting occurred during an illicit drug transaction.

Powell was arrested Tuesday evening and is being held without bail at the Baltimore County Detention Center following a bail review hearing held Thursday afternoon.