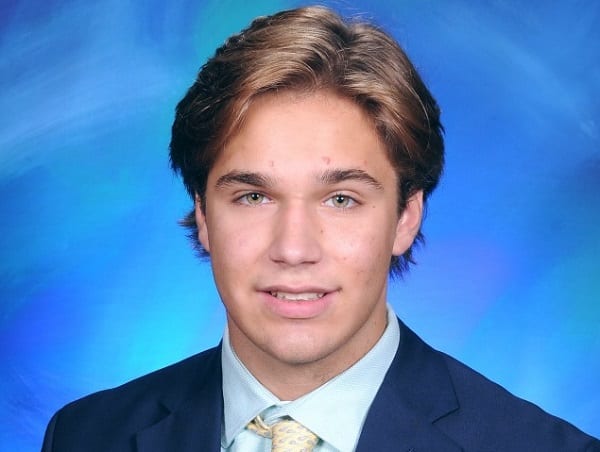 ESSEX, MD – An Essex man was seriously injured over the Fourth of July weekend while attempting to body surf in Ocean City, MD.

Ben Paepcke was body-surfing near a lifeguard stand, according to his GoFundMe page, but when he dove into the water, he failed to resurface.

Ocean City Beach Patrol lifeguards immediately pulled him from the water and attempted to stabilize his neck.

Paepcke, whose most recent address was listed as being in Essex, broke his neck at C5 and sustained a spinal cord injury. He taken to Shock Trauma where he remains at this hour.

Papecke graduated from Calvert Hall College in Towson in 2018.

“He is surrounded by loving family and friends,” reads Ben’s GoFundMe page. “We are asking for your assistance to help the family with impending medical and unforeseen expenses for Ben’s care.”

You can view Ben Paepcke’s GoFundMe page by clicking here.