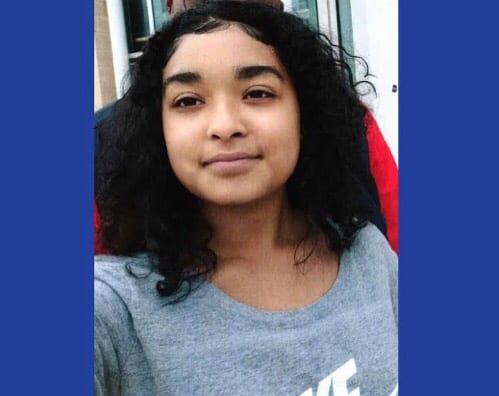 UPDATE: Azaria has been located safe and unharmed.

EDGEWOOD, MD – The Harford County Sheriff’s Office is asking for the public’s assistance in locating a missing teen.

Bennett is described as a black female, approximately 5’1″ tall, and weighing about 120 pounds.

She was wearing several rubber wristbands on her left wrist and has multiple scars on her arms and thighs.

Anyone with information on Azaria Bennett’s whereabouts is asked to call 911.