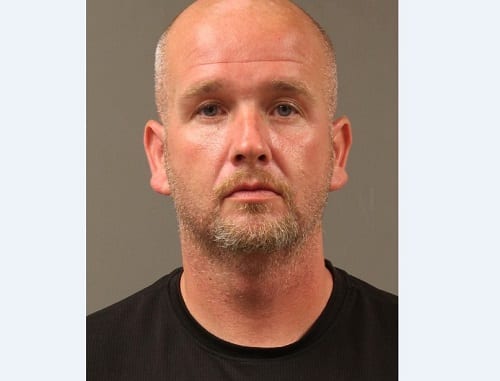 ESSEX, MD – Detectives in Baltimore County have arrested and identified a suspect in connection with a stabbing death last month.

Derrick Paul Christopher,38, of Goeller Avenue (21221), has been arrested in connection with the stabbing death of Thomas Eugene Hunt on Arncliff Road two weeks ago.

Authorities have determined that Christopher met with the victim for a narcotics transaction. They argued, resulting in Christopher stabbing Hunt in the upper body and causing a fatal injury.

Christopher is held without bond at the Baltimore County Detention Center pending trial on the charge of first-degree murder.