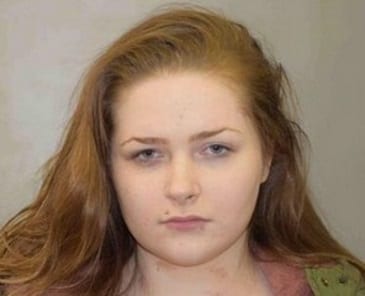 Police are asking for the public’s help in locating a missing Harford County teen.

Brea McDonald was last seen on March 9, 2019, at around midnight at her residence on Bay Road in Street, MD.

Police believe she may be heading toward the Annapolis or Washington D.C. areas.