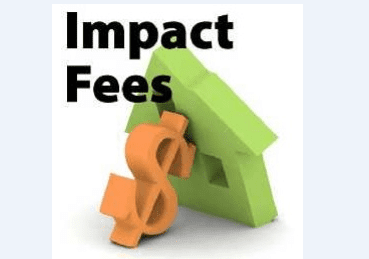 The legislation is the first impact fee bill ever considered in Baltimore County, as the state legislature only approved giving the county this power during the 2019 session.

Impact fees are surcharges applied when developers file for permits.  They are currently charged in jurisdictions such as Anne Arundel, Carroll, and Harford Counties.

“Many of my constituents want developers to pay their fair share of the costs for schools and infrastructure,” said Councilman Marks.  “It’s fairer to ask developers to pay these costs than families who are already burdened by property or income taxes.   If the costs are passed along to new homeowners, they will likely be absorbed into the mortgage over many years.”

Under the bill submitted by Councilman Marks, fees would be required to be spent near the new development – in one of five regions designated by the Baltimore County Public School system.

County Executive Olszewski has proposed legislation that would implement excise taxes.  Councilman Marks has pledged to work with the administration to find a solution that accomplishes the same goal – securing more money for schools and infrastructure in high-growth areas.

“The County Executive supported the legislation in Annapolis that gave Baltimore County this power, and I thank him for his support,” Marks concluded.

The bill will be considered along with the adoption of the budget on May 23rd.