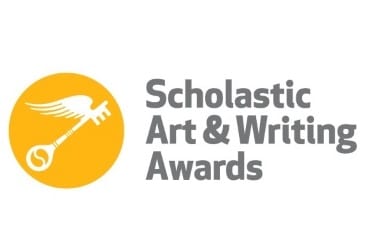 TOWSON, MD – The Alliance for Young Artists and Writers announced that Baltimore County Public Schools students have earned 12 Scholastic national medals for their achievements in visual and literary arts. The Scholastic awards program is the nation’s longest-running and most prestigious recognition program for creative teens in Grades 7–12.

National medalists are invited to participate in the National Ceremony, to be held Thursday, June 6, at Carnegie Hall in New York City. In addition, more than 1,000 award-winning works will be on display from May 31 to June 8 at the Sheila C. Johnson Design Center at Parsons School of Design at The New School and at Pratt Institute’s Pratt Manhattan Gallery, both in New York City.

Community forums to be held in Perry Hall, Nottingham to seek input on BCPS superintendent search