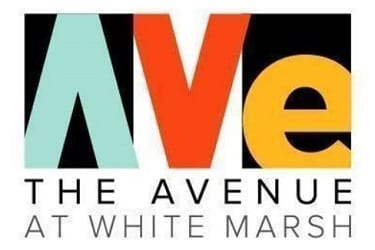 UPDATE: The Youth Escort Policy has been updated again as of March 28, 2021. On Thursday, mall officials announced that, beginning this weekend, White Marsh Mall will enforce a new curfew policy for teens under the age of 18, who will no longer be allowed on the premises without an adult age 21 or over after 5 p.m. on Fridays and Saturdays.


In response, officials with The Avenue at White Marsh announced:

“In cooperation with our local law enforcement, government officials and business neighbors, THE AVENUE at White Marsh Youth Escort Policy will (now) be in effect at 5 p.m. on Fridays and Saturdays beginning March 8, 2019.”

The Avenue’s curfew had previously begun at 9 p.m. on Friday and Saturday.  The curfew will remain at 9 p.m. Sunday through Thursday.

In February, The Avenue also announced that they would enact a 3-month ban on youths who violated their escort policy.