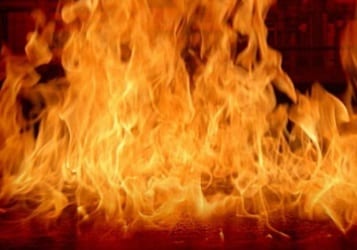 Posted on January 7, 2019 by Chris Montcalmo An 88-year-old man who was critically injured in a December 7, one-alarm dwelling fire in Rosedale has died.

Firefighters responded to a home in the 1500-block of National Road on December 7 at 3:30 p.m., after a mailman saw fire at the front of the home. Crews put out the fire and confined it mainly to a single room.


They found the victim in a bedroom and transported him to Bayview.

Investigators have determined that the fire was accidental.

Southbound I-95 shut down due to White Marsh crash