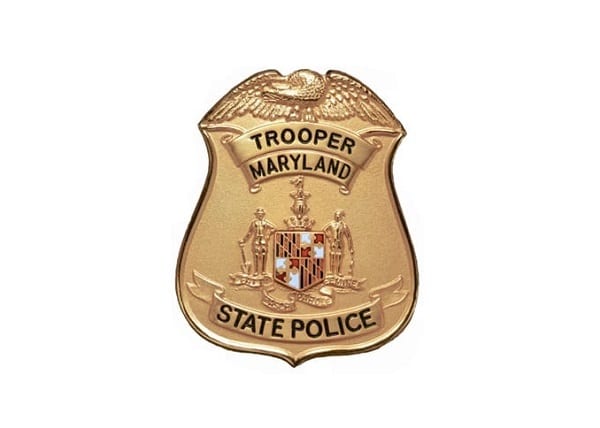 
ANNAPOLIS, MD—Governor Larry Hogan on Wednesday announced that Maryland State Police Superintendent Colonel Woodrow W. “Jerry” Jones, III, has notified him of his intent to retire at the end of the year after 35 years in law enforcement. The governor has named Lt. Colonel Roland L. Butler, Jr. to serve as acting superintendent.

“Maryland is fortunate to have the finest state police organization in the entire country, and Colonel Jones has continued that tradition with steady and principled leadership of the highest caliber,” said Governor Hogan. “I have relied on Jerry’s advice and counsel throughout the crises and challenges we’ve navigated over the last few years. We are deeply grateful for his decades of dedicated service to the state.”

Prior to becoming superintendent in February 2020, Colonel Jones served more than four years as chief of the Maryland Transportation Authority Police.

“When I was hired as a Maryland State Police cadet just a few weeks after graduation from high school, I never in my most ambitious visions thought I would reach the pinnacle of my law enforcement career by serving in Governor Hogan’s administration,” said Colonel Jones. “It has been my greatest privilege to lead the committed individuals who are a part of the Maryland Department of State Police. They possess a dedication to duty that is evidenced each day in their selfless public safety service to the people of our state. The amount of good done each day across this state by our troopers and civilian employees is awe-inspiring. I will forever be proud of the opportunity I have had to serve the people of Maryland for 35 years as a law enforcement professional.”

“Lt. Colonel Butler exemplifies the core State Police values of integrity, fairness, and service, and he plays a critical role every day in keeping our communities safe,” said Governor Hogan. “Having had the privilege of working with Roland closely, it is an honor to name him as acting Superintendent.

On July 1, 2020, Lieutenant Colonel Butler was appointed Chief of the Field Operations Bureau, leading a patrol force of over 1,000 troopers and investigative personnel assigned to 23 barracks in the state. During his career, LTC Butler has served in line and supervisory positions in both the patrol and investigation bureaus as he was promoted through the ranks. Butler has also ​served on the Superintendent’s Staff, in the Office of Equity ​and Inclusion (formerly Office of Fair Practices​), within the Maryland State Police Support Services Bureau, and ​other positions throughout ​the Field Operations Bureau.

“I am grateful for the opportunity to represent both the sworn and civilian members of the Maryland State Police, ” said Lt. Col. Butler. “It is truly an honor to serve in this capacity while we continue to fulfill our law enforcement responsibilities and focus on the safety and protection of our citizens.”

Next month, MSP will graduate the 12th Training Academy class of new state troopers during the governor’s time in office. The governor has also implemented historic salary increases for MSP personnel, while funding new barracks and major improvements to the patrol fleet.