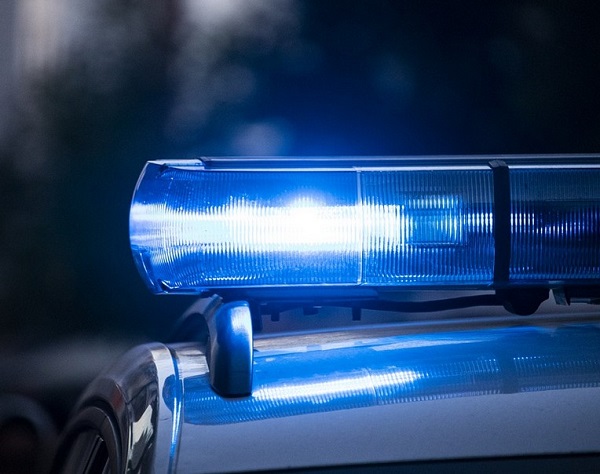 
NOTTINGHAM, MD—Police are investigating two local crimes that were reported over the past week.

At just after 5 p.m. on Saturday, November 5, an individual tackled someone to the ground and stole their keys in the 3500-block of Moultree Place in Nottingham (21236) then fled the scene.

At around 2 p.m. on Monday, November 7, a man exited his vehicle following a crash in the area of Kingston Road at Firestone Road in Middle River (21220).

The man then attempted to strangle the victim, who was in the other vehicle that was involved in the crash.