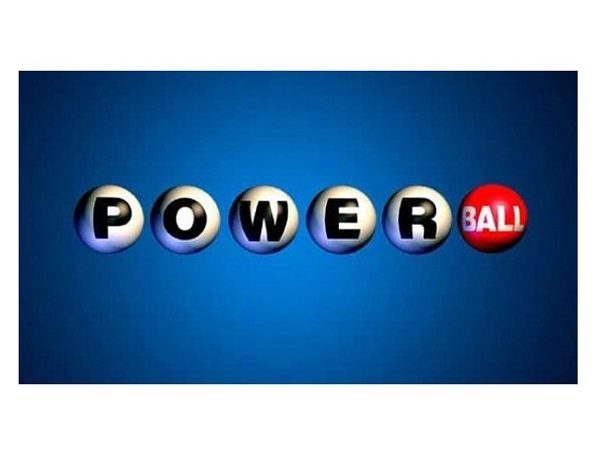 Posted on November 1, 2022 by Chris Montcalmo


BALTIMORE, MD—Lady Luck didn’t deliver a Powerball jackpot treat to any players on Halloween night, but she did deliver two $50,000 prizes in Maryland. The jackpot has rolled to an estimated annuity value of $1.2 billion for the Wednesday, November 2 drawing and has an estimated cash value of $596.7 million.

This is still the second-largest Powerball jackpot in the game’s 30-year history and is now the fourth-largest jackpot in U.S. lottery history. The jackpot was last hit on August 3 in Pennsylvania. Since then, there have been 38 Powerball drawings in a row without a jackpot winner. During that span, there have been 26 Powerball tickets sold in Maryland worth at least $50,000.

The winning numbers to match in the October 31 drawing were 13, 19, 36, 39 and 59; the Powerball was 13 and the Power Play multiplier was x3. The two $50,000 winning tickets in Maryland were sold at Congressional Sunoco located at 1469 Rockville Pike in Rockville (Montgomery County) and Giant located at 10480 Campus Way in Upper Marlboro (Prince George’s County).

Lottery officials encourage all winners to sign the backs of their tickets immediately and put them in a safe location. Winners have 182 days from the date of the drawing to claim prizes.