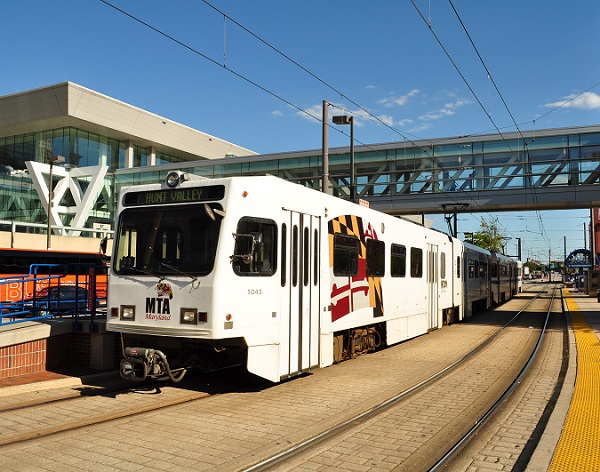 
TOWSON, MD—Transportation officials are exploring options that could see the Light Rail expand into Towson via the Loch Raven Boulevard corridor.

There are seven options currently being studied as part of the North-South Corridor Study:

Residents are encouraged to provide feedback on the plan by completing the online survey here by November 7th.

“As someone who has worked in the federal and state transportation departments, I certainly value the need to improve mobility; the Towson Loop is an example of a nimble operation that aims to connect people with jobs, restaurants and other destinations,” said Baltimore County Councilman David Marks. “But the idea of building rail lines in Towson is expensive and harmful to established communities…Please take the survey and make your opinions known to the state and other stakeholders.”

Additional information can be found in the graphics and video below.