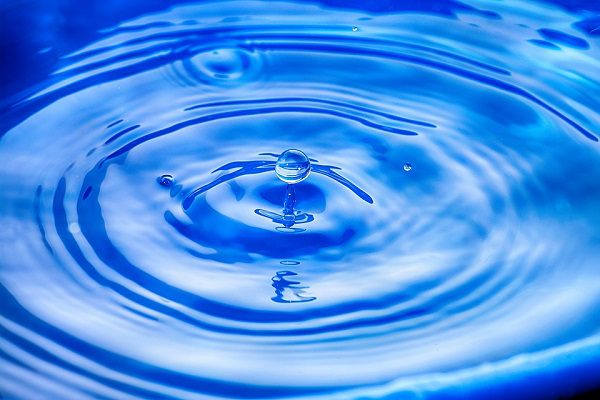 Posted on September 28, 2022 by Chris Montcalmo

The water line has ruptured several times over the past year, prompting the Department of Public Works to replace it entirely.

The update from DPW reads as follows:

“We should be completed with this project (with)in the next 2 months. They are currently working on tie-ins and connecting the house services to the new line.
The traffic circle will be rebuilt after project completion.

“The bike lane on Seven Courts, and a full lane of Proctor will be repaved, along with repaving as necessary at the house connections.

“I also do want to clarify the timeline of construction although I am sure you are familiar with it. Our construction as only been ongoing for approximately 1 year, and will be completed within the next 2 months. The existing water main in this area experienced frequent breaks over the last 5 years, which is what prompted the replacement project.