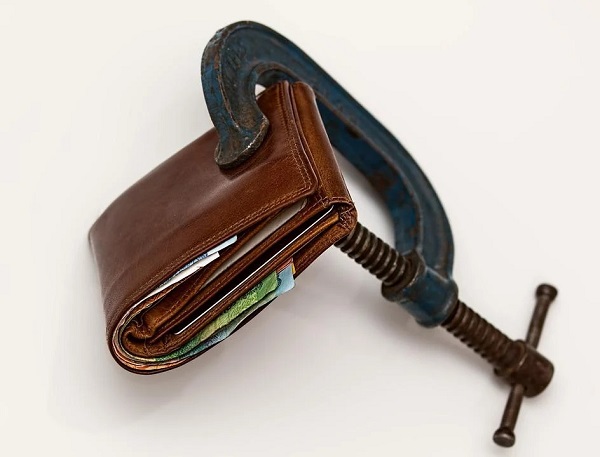 
BALTIMORE, MD—Baltimore residents are feeling the effects of higher prices more than most, as the region has been ranked among the top five cities in the nation where inflation is growing the most.

With inflation hitting an over 40-year high in June, the personal-finance website WalletHub on Wednesday released its report on the Cities Where Inflation is Growing the Most.

To determine the cities where inflation is growing the most – and thus is the biggest problem – WalletHub compared 23 major MSAs (Metropolitan Statistical Areas) across two key metrics involving the Consumer Price Index, which measures inflation.

The company compared the Consumer Price Index for the latest month for which BLS data is available to two months prior and one year prior to get a snapshot of how inflation has changed in the short and long term.

The top five cities are as follows…

Where is inflation growing the least? Honolulu and New York, NY.

The full report can be viewed online here at WalletHub.