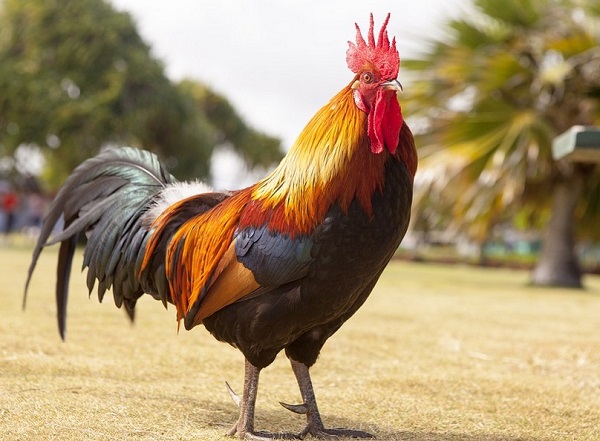 The coalition submitted a comment letter in support of the USDA’s proposed rule, Transparency in Poultry Grower Contracting and Tournaments, to increase transparency and reduce the information imbalance between farmers and processors in the poultry industry, which would make it easier for small poultry farmers to compete for fair pricing terms from large poultry processors. The USDA is proposing the rule under its authority in the Packers and Stockyards (P&S) Act of 1921, which was enacted to address unfair, deceptive, and anticompetitive practices in meat markets.

The current poultry system is dominated by contract growing arrangements and a “tournament system.” Contract growing arrangements are created between growers (i.e., poultry farmers) and processors, guaranteeing the processor will provide and accept poultry from the grower. However, contracts do not stipulate how many birds or what price growers will receive for them, leaving growers unsure of how much money they will make or if they are being treated fairly in comparison to other growers.

The current USDA proposed rule will require poultry processors to certify how many birds a grower will receive, what other growers are receiving, and what the market has looked like previously for growers in each tournament. Providing growers with more information about the tournament system and the contract they are entering into will allow growers to make more informed choices and increase processor accountability in the poultry industry.

In addition to the rule that Attorney General Frosh supported today, USDA is expected to issue two more proposed rules that are anticipated to 1) provide greater clarity to and strengthen enforcement of unfair and deceptive practices, undue preferences, and unjust prejudices, as well as 2) clarify that parties need not demonstrate harm to competition in order to bring legal action under of the Packers and Stockyards Act.