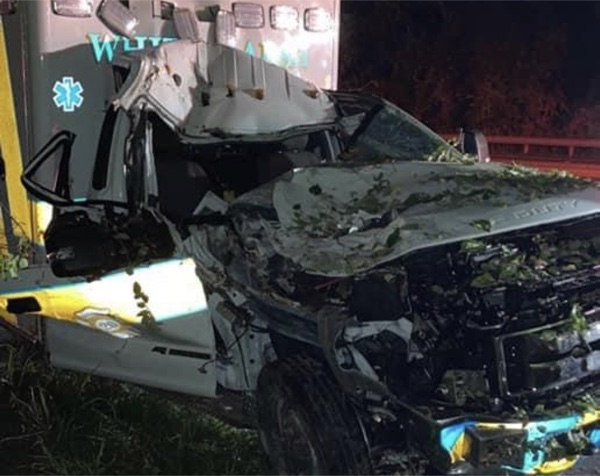 WMVFC officials say that, at around 3 a.m. on Sunday morning, one of its medic units was transporting a patient to a hospital under non-emergency conditions.

Upon approaching the Route 40 and Route 43 intersection, another vehicle attempted to turn in front of it, striking the ambulance. This caused the ambulance to run off of the road.

The WMVFC personnel were transported to a local hospital and have since been released. The original patient was transferred to another unit for transportation.

The Baltimore County Police Department investigated the incident and found the other driver to be at fault. 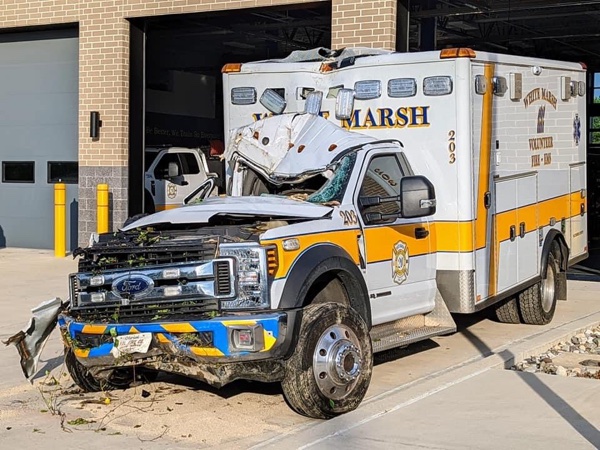