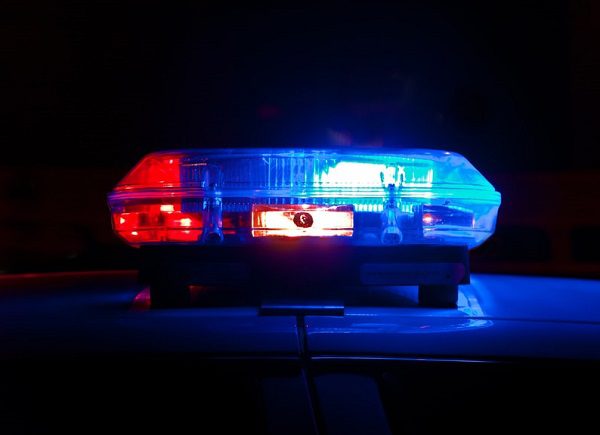 
NOTTINGHAM, MD—Police are investigating two local crimes that were reported this week.

The stolen property was recovered from the suspects and returned to the homeowner. Both suspects were taken into police custody.