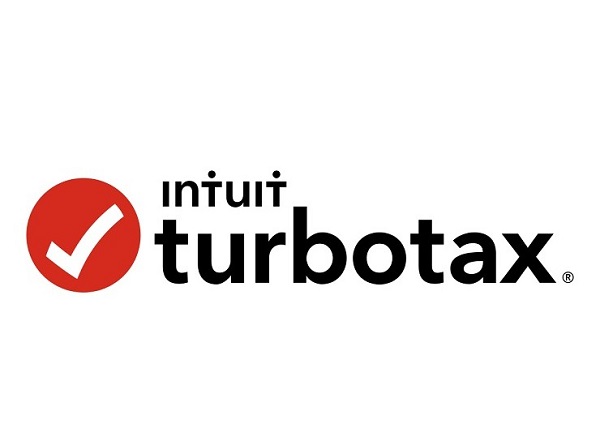 
BALTIMORE, MD—Maryland Attorney Brian E. Frosh on Wednesday announced a settlement that includes more than $2 million in restitution from the owner of TurboTax, Intuit Inc. for misleading Maryland consumers into paying for tax services that they could have received for free. Per a multistate agreement with all 50 states and the District of Columbia, Intuit will pay $141 million, of which roughly $2.5 million will be used for administrative fund costs. Millions of consumers across the nation who were unfairly charged will receive restitution. In addition, Intuit must suspend TurboTax’s “free, free, free” ad campaign that lured customers with promises of free tax preparation services, only to then have them pay for services.

“TurboTax lured potential customers with promises of free tax filing services, when it knew most of those customers would not qualify for those services,” said Attorney General Frosh. “Once those customers were hooked, TurboTax and its parent company, Intuit, converted those customers to another service for a fee. We are pleased that those customers who paid for services that they should have received for free will receive restitution as part of our settlement.”

An investigation into Intuit began after ProPublica reported that the company was using deceptive digital tactics to steer low-income consumers toward its commercial products and away from federally-supported free tax services.

Intuit has offered two free versions of TurboTax. One was through its participation in the Internal Revenue Service (IRS) Free File Program, a public-private partnership that allows taxpayers earning roughly $34,000 and members of the military to file their taxes for free. In exchange for participating in the program, the IRS agreed not to compete with Intuit and other tax-prep companies by providing its own electronic tax preparation and filing services to American taxpayers.

In addition, Intuit offers a commercial product called “TurboTax Free Edition,” which is only free for taxpayers with “simple returns” as defined by Intuit. In recent years, TurboTax has marketed this “freemium” product aggressively, including through ad campaigns where “free” is the most prominent or sometimes the only selling point. In some ads, the company repeated the word “free” dozens of times in as short as 30 seconds. However, the TurboTax “freemium” product is only free for approximately one-third of US taxpayers. In contrast, the IRS Free File product was free for up to 70 percent of taxpayers.

Under Wednesday’s settlement agreement, Intuit will provide restitution to millions of consumers who started using TurboTax’s Free Edition for tax years 2016 through 2018 and who were told that they had to pay to file even though they were eligible to file for free using the version of TurboTax offered as part of the IRS Free File program. In Maryland, more than 66,000 consumers are eligible for restitution.

Intuit has also agreed to reform its business practices, including:

Intuit withdrew from the IRS Free File program in July 2021.

Consumers who are owed refunds do not need to do anything to receive restitution; they will automatically receive notices and a check by mail. Consumers with concerns about a fee-based tax service transaction may contact the Attorney General’s Office by calling 410-528-8662 or 888-743-0023, email [email protected], or file a complaint online at www.marylandattorneygeneral.gov.