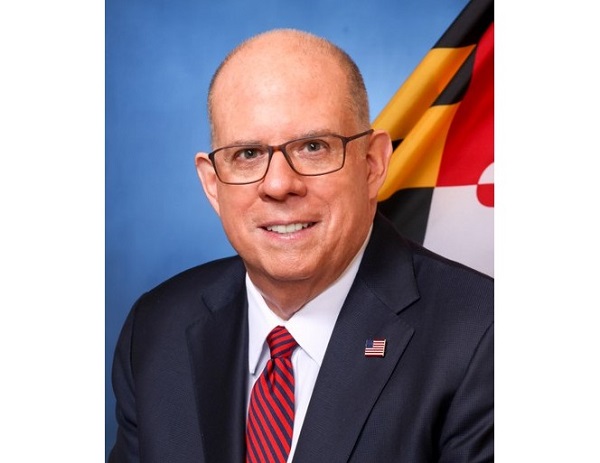 
ANNAPOLIS, MD—Governor Larry Hogan this week announced that he has submitted a $2.8 billion supplemental budget to the General Assembly that makes key investments in some of his administration’s core priorities, including support for police and public safety, an expanded cyber readiness and workforce initiative, and critical infrastructure and public health investments. This supplemental budget also funds top priorities for county leaders and local governments.

“In addition to delivering historic tax relief, we are making critical investments in Marylanders’ top priorities, from supporting our police and first responders and advancing priority infrastructure projects to expanding our cybersecurity capabilities,” said Governor Hogan. “We will also fulfill our mission to strengthen the state’s Rainy Day Fund to record levels and leave our state in a stronger fiscal position than we found it.”

This is the fourth supplemental budget that the governor has submitted to the General Assembly during the 2022 legislative session.