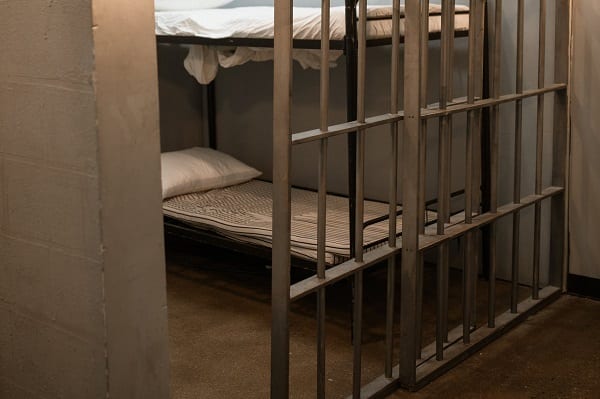 U.S. District Judge Catherine C. Blake sentenced Khalil Shaheed, 28, of Baltimore, on Friday to 106 months in federal prison, followed by three years of supervised release, for intent to distribute controlled substances, possession of firearms in furtherance of drug trafficking, and possession of a firearm by a felon.

As result of an investigation into an overdose, investigators began to conduct physical surveillance on Shaheed. On November 9, 2017, investigators watched Shaheed depart from his Baltimore residence and travel to a gas station. Before parking the vehicle, Shaheed circled the parking lot, stopped at a gas pump, and then parked directly in front of the gas station store. Upon parking, Shaheed stood outside his vehicle, stood next to his car while appearing to look for someone. Minutes later, Shaheed entered the gas station and went directly to the bathroom while a detective followed him. As the detective entered the bathroom, Shaheed quickly exited the bathroom with another male subject. Shaheed proceeded to exit the store without making any purchases.

Believing that a drug deal had just occurred, law enforcement obtained a court order to install a GPS device on Shaheed’s vehicle.

On November 16, 2017, investigators executed a search warrant on Shaheed’s residence and vehicle. As a result of the search warrants, officers discovered a 9mm handgun, cocaine, and heroin packaged for distribution in his vehicle. In his residence, officers found a .25 caliber handgun, $12,452.36 in cash, ammunition, and additional drugs. In total, law enforcement seized approximately 82 grams of cocaine, 55 grams of heroin and 7 grams of fentanyl. Additionally, officers seized a cellphone from Shaheed’s residence that was previously associated with the same number as the contact saved as “T” in the victim’s cell phone.

On November 6, 2019, a federal grand jury indited Shaheed on charges related to possession with intent to distribute controlled substances in November 2017, and possession of the firearms. An arrest warrant was issued based on these charges.

On November 20, 2019, federal investigators located Shaheed at his last residence and observed activity indicative of drug trafficking activity in plain view. Shaheed was arrested while officers executed a search warrant that resulted in the discovery of six bags of cocaine and a .25 caliber handgun.