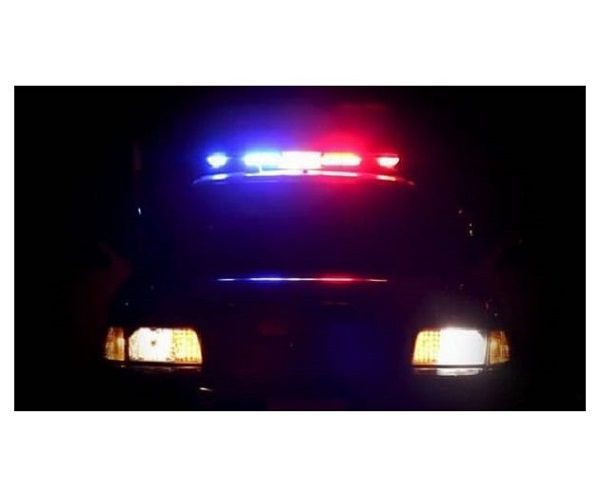 Posted on December 1, 2021 by Chris Montcalmo

At around midnight on Sunday, November 21, an individual noticed that the locks on four storage units had been damaged in the 5800-block of Allender Road in White Marsh (21162).  Several items were missing from the units.

At just after 3:00 a.m. on Sunday, November 28, a known individual pointed a weapon in a threatening manner toward a victim in the 8700-block of Loch Bend Drive in Parkville/Carney (21234).

At just after 7:15 a.m. on Monday, November 29, two individuals posed as employees at a business located in the 6400-block of Petrie Way in Rosedale (21237). The two suspect stole an item and assaulted someone had confronted them.

At just after 6:45 p.m. on Monday, November 29, an individual knocked on someone’s door in the 9200-block of Kingstree Road in Carney (21234).  When the victim opened the door, the suspect assaulted the victim, stole several items, and then fled the scene.

Baltimore County ‘Shop with a Cop’ program returns next week