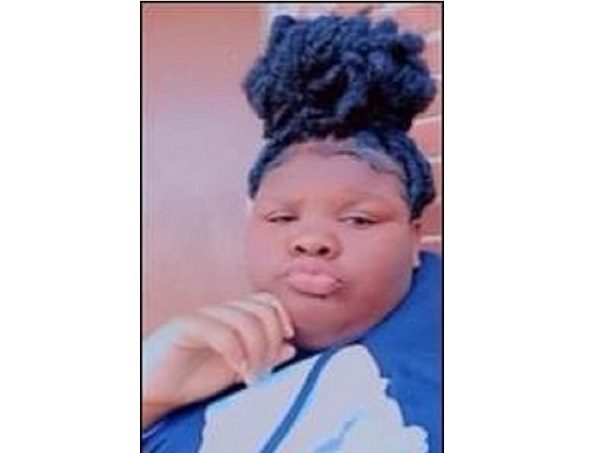 
BALTIMORE, MD—The reward for information leading to the arrest and conviction of Maliyah Turner’s killer has been increased to $21,000.

Upon arrival, officers found 13-year-old Maliyah Turner suffering from gunshot wounds. She was transported to Shock Trauma where she was pronounced dead a short time later.

The total reward stands at $21,000 as of Tuesday morning.

Baltimore County government offices to be closed for Thanksgiving holiday