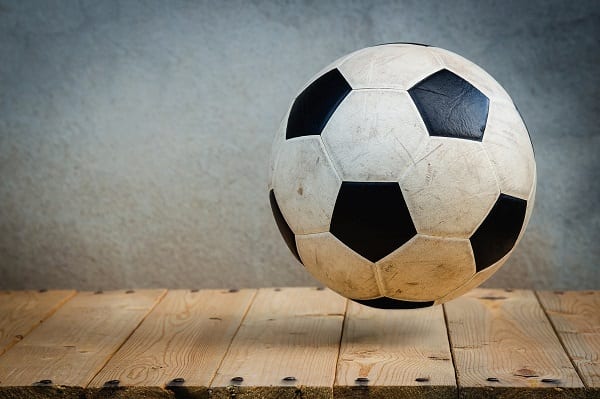 Posted on November 2, 2021 by Chris Montcalmo


NOTTINGHAM, MD—The Maryland School for the Blind is teaming up with the Baltimore Blast for an informal game of blind soccer. The event between the MSB Bees and the Baltimore Blast soccer teams will be held on the campus of MSB on Thursday, November 4 from 10:30 a.m. – 12:00 p.m.

MSB is playing a leading role in creating awareness of the sport of blind soccer both nationally and internationally. The soccer pitch at MSB is the first and only full size regulation blind soccer field in the country, complete with kickboards to keep the ball in play. One of the goals is to grow the sport in the United States and ultimately field a national blind soccer team that can compete at the Paralympic level in the future, hopefully by 2026.

5-a-side soccer was introduced as a club sport at MSB in 2017. In 2018, in partnership with the United States Association of Blind Athletes (USABA) and the International Blind Soccer Federation (IBSA), MSB hosted the inaugural North American Blind Soccer Training Camp for coaches and players to teach the fundamentals of the game. The following year, the first official competitive blind youth soccer match in the United States was held at the school with the MSB Bees defeating the Virginia School for the Blind Chiefs by a score of 2-1 on September 24, 2019.

“This event is a unique opportunity for professional athletes from our local area to experience the game of soccer from a different perspective and play alongside our student athletes,” said MSB Superintendent W. Robert Hair. “We are excited to see how they match up.”