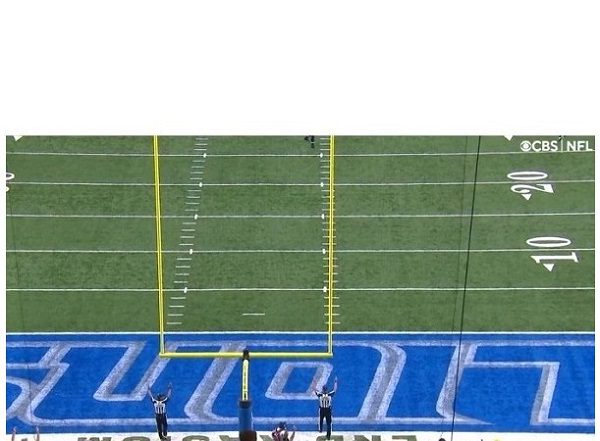 The Baltimore Ravens kicker knocked in a game-winning 66-yard field goal against the Detroit Lions on Sunday afternoon with just three seconds left on the game clock.

The previous record for longest field goal was 64 yards, set by Matt Prater in 2013.

Tucker’s final kick bounced off of the crossbar, then sailed through the uprights to give Baltimore the victory.

The legendary kicker accounted for 13 of the Ravens’ 19 points on the day.

The All-Pro/Pro Bowl kicker’s previous career long was 61 yards, set in 2013 – his second season in the NFL.

Watch the iconic moment from Sunday’s game below.