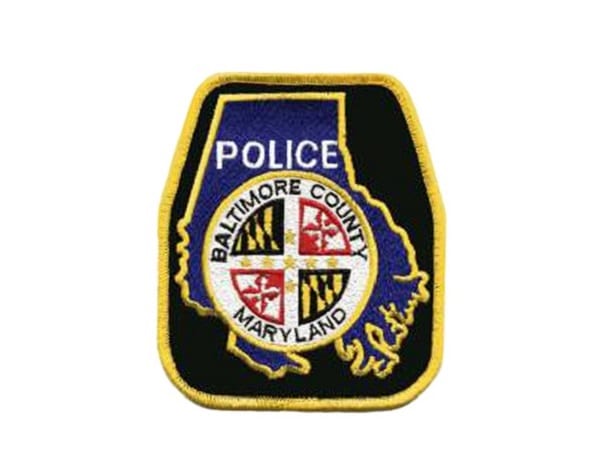 Over the course of the investigation, law enforcement executed 55 search warrants and seized enough fentanyl to kill 200,000 people.

Baltimore County Police Chief Melissa Hyatt was among those who joined Acting United States Attorney for the District of Maryland, Jonathan F. Lenzner, during the announcement of this federal indictment.

“This indictment comes as the result of a continued regional commitment to reduce violence and protect our communities,” said Chief Hyatt. “The significant amounts of weapons and drugs seized during this multi-jurisdictional operation will help keep our neighborhoods safe and prevent future violence.”

This prosecution was brought as a part of the Department of Justice’s Organized Crime Drug Enforcement Task Forces (OCDETF) which provide multi-agency task force teams that work side-by-side. This model enables agents from different agencies to collaborate on intelligence-driven, multi-jurisdictional operations against a continuum of priority targets and their affiliate illicit financial networks. The specific mission of the Baltimore OCDETF Strike Force is to reduce violent, drug-related, and gang crime in the Baltimore area and surrounding region.

Members of the Baltimore County Police Department were commended for their work in this investigation; an investigation that led to the indictment of eleven individuals directly involved in the distribution of heroin, fentanyl, cocaine, crack cocaine, and marijuana in and around Baltimore County.