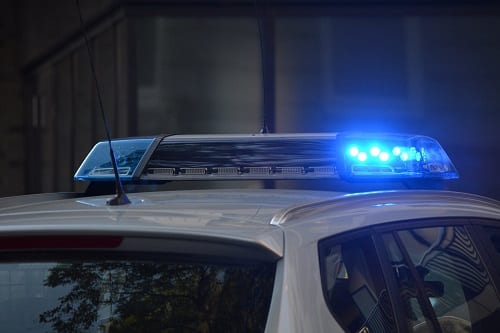 DUNDALK, MD—Investigators with the Baltimore County Police Department are searching for the driver involved in a fatal hit-and-run crash that occurred on Monday, July 19, at just after midnight.

The 16-year-old victim, Jayden Baldree, was on a bicycle at the time of the crash.

Baldree was traveling northbound along Northpoint Boulevard near Baltimore Street in Dundalk (21224) when a car traveling in the same lane struck her from behind and fled the scene. The teen did not survive the crash.

Officers later located the suspect’s vehicle, unoccupied, at the intersection of Baltimore Street and Eastbrook Avenue. Prior to fleeing the scene, the tags to the 2005 Acura were removed.

Crash reported on Route 7 in Rosedale