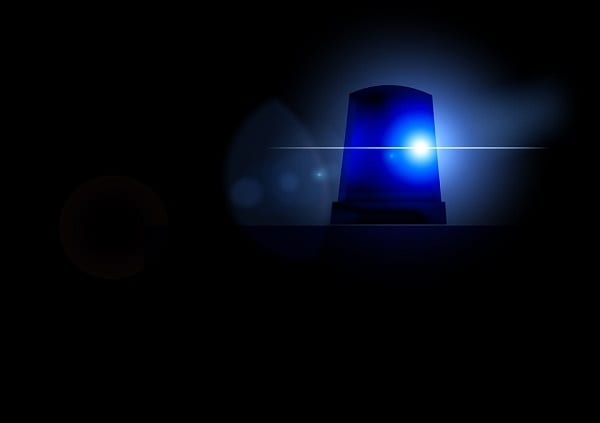 NOTTINGHAM, MD—Police are investigating a handful of local crimes that were reported over the past week.

At around 11 a.m. on Friday, July 16, a man left his apartment in the unit block of Solar Circle in Parkville (21234). Upon his return, he found his front door open and saw that his cash and prescription medication had been stolen.

At 5 p.m. on Friday, July 16, a known individual attempted to run down an on-duty employee with a vehicle in a parking lot in the 8700-block of Blairwood Road in Nottingham (21236).


At just after 9:45 p.m. on Saturday, July 17, an individual was assaulted by a known suspect in the 5900-block of Hamilton Avenue in Rosedale (21237). The suspect was arrested at the scene.

At just before 9:15 a.m. on Sunday, July 18, an individual broke into a business in the 4700-block of Ridge Road in Nottingham (21236).  Once inside, the suspect broke two display cases and stole the items from within. The suspect then fled the scene.