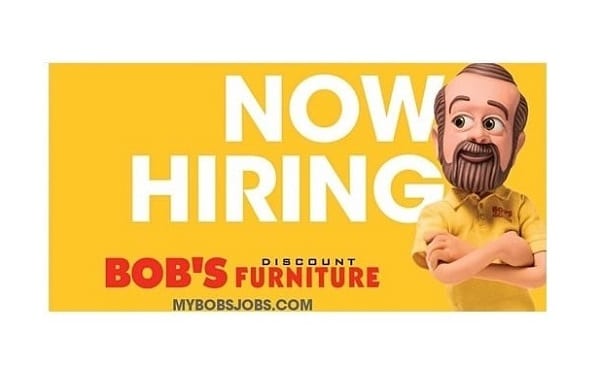 Bob’s Discount Furniture will soon be opening in the Shoppes at Nottingham Square, according to Furniture Today:

The expansion is part of a nationwide push for Bob’s, which has grown beyond its Manchester, Conn.-base roots into the Midwest and West Coast in recent years. The Midwest has been particularly bountiful for it, as its store counts in the region have pushed past 40 lately.

Roger Dunlap, senior vice president of store operations, said Bob’s looks strategically into new markets and then continues growing its footprint from there as it makes sense.

“Over the past few years, we’ve tried to fill locations within these areas. We went into Phoenix last year, and we saw the opportunity go into Tucson,” he said. “We went into Michigan in Grand Rapids and Detroit, and now we’ll have nine stores with the Lansing location. We’ve seen lots of success in the Midwest so we decided to go into Minneapolis and Kansas City.”


When complete, the expansions will bring Bob’s store count to 150 doors in 24 states.

Bob’s Discount Furniture is currently hiring for its new White Marsh location, which will be located in the former space occupied by Bed, Bath & Beyond.

An official opening date has not yet been announced.