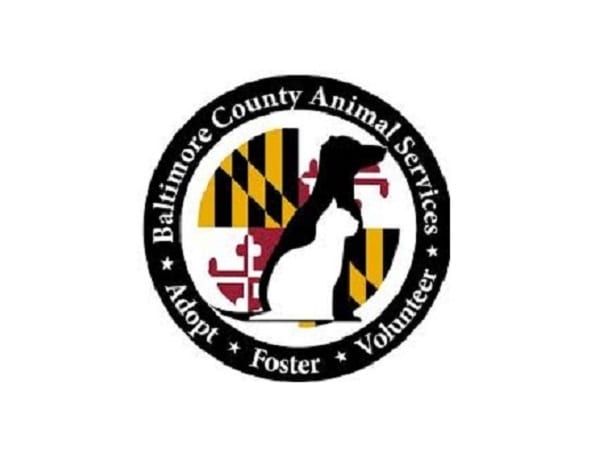 BALDWIN, MD—Baltimore County Animals Services on Wednesday provided an update on an update to an animal welfare complaint initially investigated earlier this month.

Officials say the initial complaint was received on June 28 at “Don’t Be a Bully” dog rescue in White Hall. The investigation resulted in the seizure of 48 dogs of various ages that were found in areas with no air conditioning.  Some did not have water and others showed signs of heat distress as well as respiratory and gastrointestinal illness.

All 48 dogs were brought to the main BCAS facility (13800 Manor Road in Baldwin) where officials say testing has confirmed that numerous animals are infected with the Distemper virus.

Distemper virus is highly contagious and is deadly in unvaccinated dogs and puppies.

To date, 11 animals removed from the rescue have died due to illness.

BCAS will continue the following actions until further notice:


• Quarantine and isolation of all dogs currently on site;
• Close monitoring with appropriate testing and treatment;
• Suspension of admission of owner-surrendered pets;
• Suspension of Spay/Neuter and TNR services;
• Suspension of Rabies Vaccinations clinics;
• Stray dog intake and redemption moved to the BCAS Dundalk facility (located at 7702 Dunmanway; call 410-887-7297 to schedule pick up).