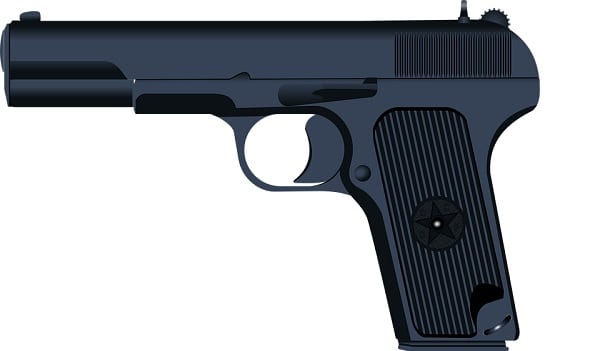 UPDATE: The suspect has been identified as 32 year-old Justin Powell of Baltimore.

A preliminary investigation reveals detectives with the Baltimore Police Department, assigned to the U.S. Marshals’ Capital Area Regional Fugitive Task Force (CARFTF), were looking for a vehicle and suspect wanted in reference to a homicide that occurred in Baltimore City on June 19, 2021.

CARFTF members observed the targeted vehicle and suspect in the parking lot of Security Square Mall. As officers approached the suspect’s vehicle, the suspect exited the vehicle and fired multiple rounds at officers, striking two Baltimore detectives. Multiple officers returned fire, striking the suspect. The suspect, now identified as Powell, was transported to an area hospital, where he passed away.

The two Baltimore detectives were transported to the University of Maryland Shock Trauma, suffering from gunshot wounds. At this time, the officers are in stable condition.

WINDSOR MILL—Two U.S. Marshals have been injured in a shooting in Baltimore County.

At just after 8 a.m. on Tuesday morning, officers with the Baltimore County Police Department responded to a parking lot at Security Square Mall, located in the 6900-block of Security Boulevard, after receiving calls that the two U.S. Marshals had been fired upon while serving a warrant.


The officers have been identified as Baltimore City officers with the Warrant Apprehension Task Force.

The suspect was taken to a local hospital and has died from his injuries.

No additional information is available at this time.