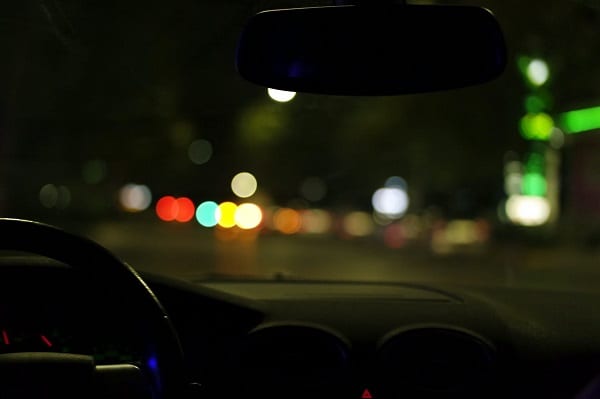 
BALTIMORE, MD—Heading downtown this weekend?  As part of Maryland’s ongoing efforts to support public safety efforts in Baltimore, a combined task force is set to operate sobriety checkpoints in the city this weekend to identify and arrest impaired drivers.

A team comprised of members of the Maryland State Police, Maryland Transportation Authority Police, and the Baltimore Police Department will conduct sobriety checkpoints during the overnight hours this Friday and Saturday along Boston Street. The location was chosen in part due to an increased number of impaired driving incidents in that area, especially during weekend periods.

The sobriety checkpoints will be staffed by police officers from each of the three departments who are trained to identify drivers potentially impaired by alcohol and or drugs. Drivers suspected of impairment will be directed to an area near the checkpoint where additional field sobriety tests will be administered.

Members of the State Police Impaired Driving Reduction Effort, or SPIDRE Team, will be assisting with the coordination and operation of the checkpoints. The SPIDRE Team, funded by the MDOT MVA Maryland Highway Safety Office, is a full-time team of troopers who focus solely on impaired driving enforcement.

The checkpoints will be in operation overnight on June 11 and 12, between 9:00 p.m. and 3:00 a.m. on Boston Street, between Fells Point and Canton.