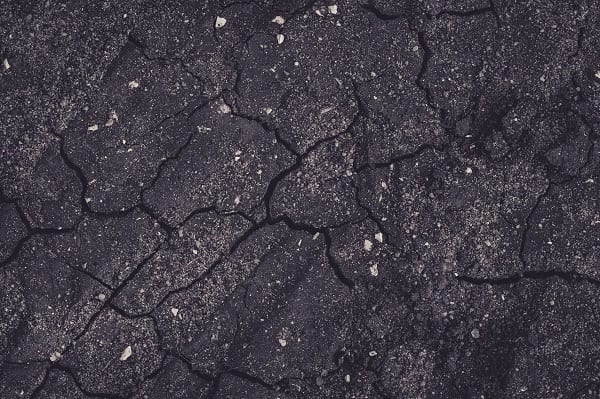 PARKVILLE, MD—Baltimore County Councilman David Marks on Sunday announced that some of the oldest streets in the Parkville/Carney area will be resurfaced shortly.

Altogether, nearly three miles of roads will be improved in communities west of Satyr Hill Road and the Baltimore beltway bridge at Joppa Road.

“These are some of the oldest routes in the central part of the Fifth District, and I am happy that a large part of the Cromwood-Coventry and Oakleigh Manor neighborhoods will be improved,” said Councilman Marks. “I am working to get more routes resurfaced, including Joppa Road. I’ve often felt that these neighborhoods, over the past half-century, have not gotten the resources they need, and I am working to make improvements.


Councilman Marks thanked the Olszewski administration for its support.

Critical injuries reported in I-95 crash