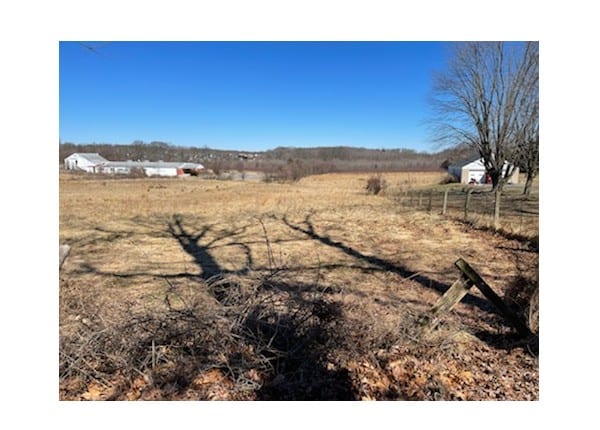 PERRY HALL, MD—Over the next four Saturdays in June, volunteers from the White Marsh Recreation Council will begin removing the fencing along the Bierman Farm on Gerst Road, preparing the property for its sale to Baltimore County for a new park.

The council agreed to this project during the negotiations between the property-owner and Baltimore County.

“We wanted to get the sale of this land across the finish line, and one of the stipulations was that someone needed to remove the fencing at the farm,” said Ed Beranek, president of the White Marsh Recreation Council.

“Baltimore County will use Program Open Space money to buy the property, but that money has its limitations,” added Councilman David Marks. “I would like to thank the White Marsh Recreation Council for truly partnering on this project, which will become Perry Hall’s fifth new park since 2010.”

“This is exactly the type of partnership that can benefit many communities,” concluded Greg Heitner, who chairs the Baltimore County Recreation and Parks Board.