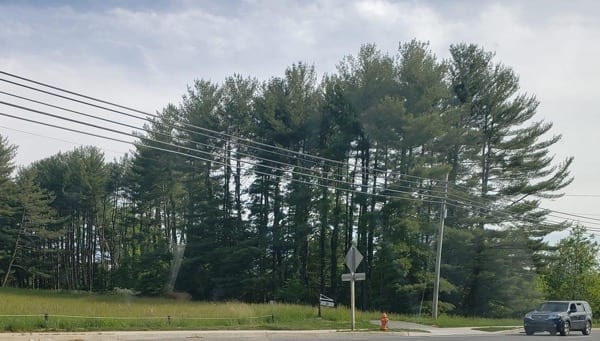 PERRY HALL, MD—Baltimore County Councilman David Marks on Monday evening announced that an agreement has been reached to preserve a tall stand of mature trees near the gateway to Perry Hall, at Belair Road and Honeygo Boulevard.

The developer of the adjacent Rye property has agreed to preserve the trees, as well as a stand of trees west of the Gunpowder Overlook development.

This was an outcome of the task force Councilman Marks put together to review future development at the corner of Honeygo Boulevard and Belair Road.

Marks credited the members of the task force and Pat Keller, the president of the Perry Hall Improvement Association, for their hard work.

“This is a good example of the community working together to protect a visually stunning element of Perry Hall,” Councilman Marks said. “Thank you to all the members and to Pat Keller, in particular, for his leadership.”