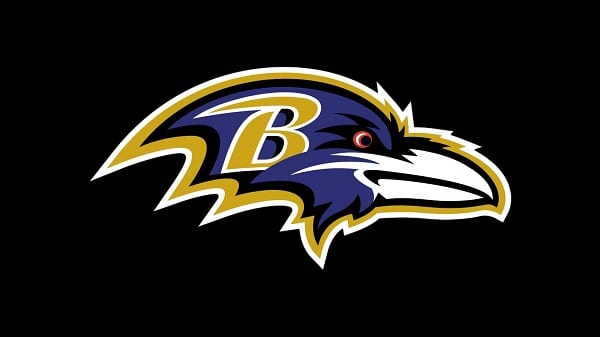 The Ravens will host the New Orleans Saints in preseason Week 1 and then travel to Carolina (preseason Week 2) and Washington (preseason Week 3). Baltimore opens its regular season on Monday Night Football at the Las Vegas Raiders (Sept. 13).