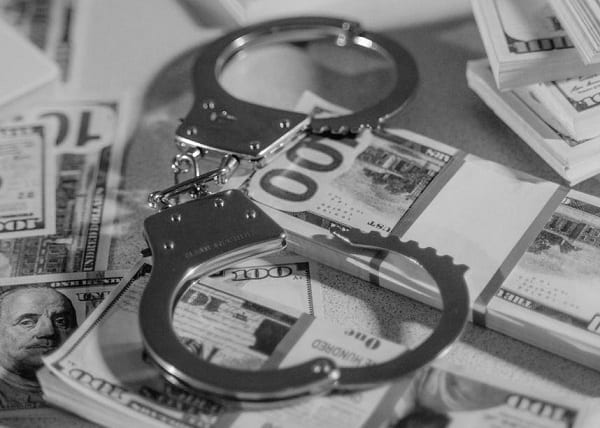 
CARNEY, MD—An Officer with the Annapolis Police Department who lives in Carney has been arrested in connection with a theft scheme.

Gerrard Lamont Williams Jr., 36, of the unit block of Wildberry Court (21234), was arrested on Tuesday, May 5 and charged with felony theft scheme.

An investigation by detectives revealed that Williams worked secondary employment at the WalMart located in the 3600 block of Washington Boulevard (21227). During his shift, between the dates of February 8, 2021- March 30, 2021, Williams is accused of stealing approximately $3,643.59 from the business. The items stolen include:

Williams was taken into custody at his residence after a warrant was issued for his arrest on April 27, 2021. Williams has since been released on his own recognizance.