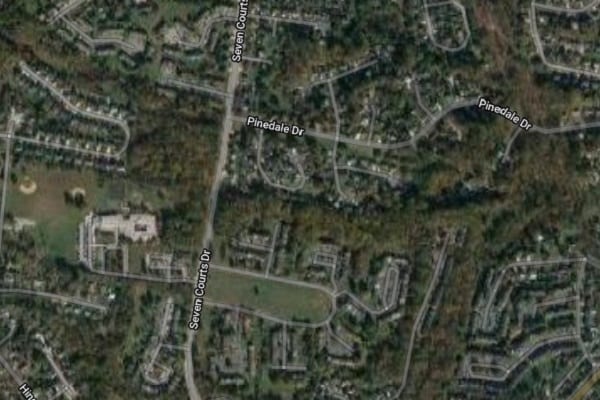 NOTTINGHAM, MD—Baltimore County Councilman David Marks on Friday announced that $3.1 million has been included in the proposed Fiscal Year 2022 budget to repair the Silverwood Stream.

The stream is located off of Seven Courts Drive in Perry Hall, near Pinedale Drive.

Many streams have been impacted by the impact of development over the past several decades, causing private property owners to lose land to erosion. This project will stabilize and improve the waterway.


“I would like to thank the administration for supporting efforts to improve our waterways, including the streams near Seven Courts Drive, in Southfield and in White Marsh,” said Councilman Marks.