Hazmat crews responding to I-95 crash 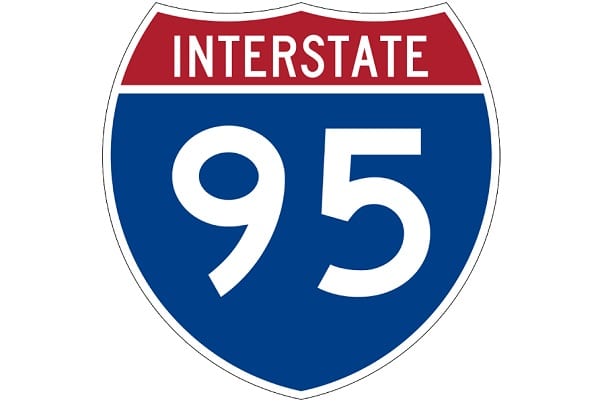 Hazmat crews responding to I-95 crash

WHITE MARSH, MD—Crews are on the scene of a Tuesday afternoon crash on Interstate 95 in White Marsh.

The crash was reported at around 12:15 p.m. along northbound I-95 just past the White Marsh Boulevard exit (at mile marker 71.5).

Three vehicles were involved in the crash, one of which was a tractor-trailer.


Hazmat units are responding to the scene as fuel is leaking from one of the truck’s saddle tanks, according to the White Marsh Volunteer Fire Company.