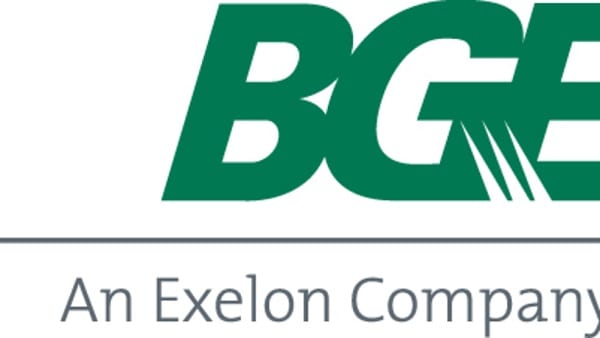 NOTTINGHAM, MD— After hearing from concerned residents in the Seven Courts Drive area, Councilman David Marks on Monday announced that BGE had agreed to begin work later in the morning at its Windy Edge substation.

“I would like to thank Ervin McDaniel from BGE for working with me on this issue,” said Councilman Marks.

The Windy Edge substation frames the northern part of the Seven Courts community.