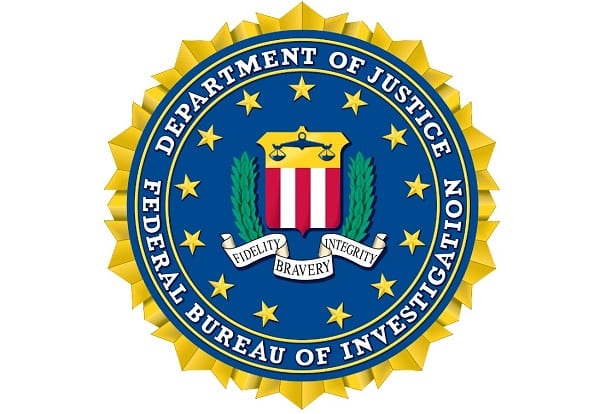 Posted on January 7, 2021 by Chris Montcalmo

A group of protestors breached the U.S. Capitol building while Congress was in session to certify the 2020 presidential elections results.

At least 4 people are dead and 52 individuals were arrested.  Fourteen police officers were also injured in the disturbance.

Governor Hogan has announced that he will hold a press conference at 1 p.m. on Thursday with Major General Timothy Gowen, Adjutant General of the Maryland National Guard, and Colonel Jerry Jones, Superintendent of the Maryland State Police.

Washington D.C. Mayor Muriel Bowser has announced that there will be an extension of the public emergency for the next 15 days, which is slated to run through the presidential inauguration to be held on January 20th.

The FBI, meanwhile, is seeking information that will assist in identifying individuals who were actively instigating violence”in Washington, DC.

Anyone who witnessed unlawful actions is urged to submit any information, photos, or videos that could be relevant at fbi.gov/USCapitol.


Additional information is available on the FBI’s website here.

I will hold a press conference today at 1 p.m. with Major General Timothy Gowen, Adjutant General of the @MDNG, and Colonel Jerry Jones, Superintendent of the @MDSP.