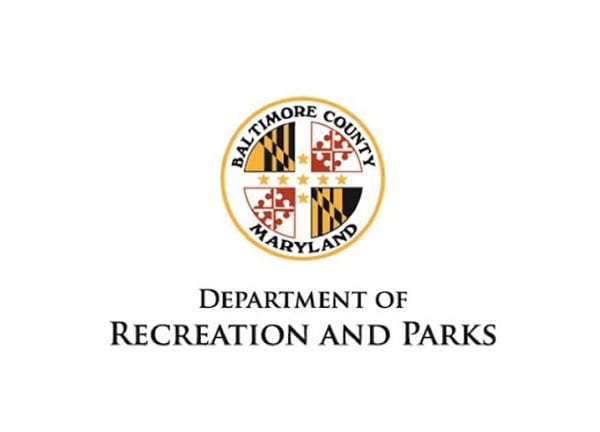 PERRY HALL, MD—Baltimore County Councilman David Marks announced on Monday that renovations are under way at two of Perry Hall’s largest parks, and should be completed by this summer.

At Honeygo Park, the artificial turf field should be replaced by February, weather permitting. The project will cost $455,000. The turf field is about a decade old.

At Perry Hall Park, design work is underway to refurbish two athletic fields. This popular park along Honeygo Boulevard is also about a decade old and attracts numerous sports tournaments every year. Construction should occur this spring. The cost of the project is $235,000.

“These improvements will enhance two of our oldest parks along the Honeygo Boulevard corridor,” said Councilman Marks.

“Many thanks to all our volunteers with the White Marsh Recreation Council for the many programs they implement in our community,” added Greg Heitner, the Ffith District representative on the Baltimore County Recreation and Parks Advisory Council.


Since 2010, eight new parks have advanced in the Fifth District, four of which are in Perry Hall.