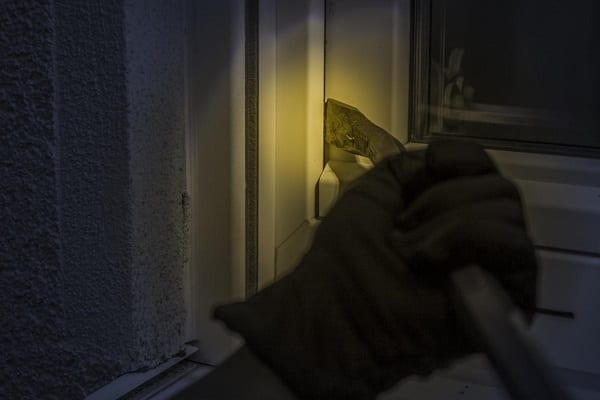 Posted on December 8, 2020 by Chris Montcalmo

NOTTINGHAM, MD—Police are investigating two local crimes that were reported over the weekend.

At around 10 p.m. on Friday, December 4, an individual pried open the doors to a shed in the 4400-block of Cross Brook Drive in Perry Hall (21128) and stole various items.

Sometime between 6:30 p.m. on Friday, December 4 and 5 a.m. on Sunday, December 7, an individual broke into Golden Ring Middle School, located in the 6700-block of Kenwood Avenue in Rosedale (21237), by removing a window.

Once inside, the suspect stole various food items from the cafeteria and sprayed graffiti in the hallway of the school before fleeing the scene.