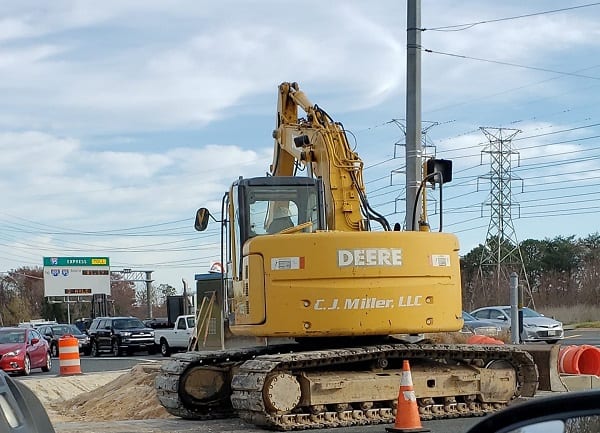 WHITE MARSH, MD—Construction has begun on improvements to a major intersection in White Marsh.

Councilman David Marks reported on Thursday that work was under way at the Honeygo Boulevard/White Marsh Boulevard interchange.

Construction will not occur during peak periods, but that likely means it will take longer to finish the needed work.

“This is a major bottleneck and an upgrade is needed,” said Councilman Marks. “It’s one of two reconstruction projects that will be underway in 2021 in the Fifth District, along with the upcoming expansion of the Harford/Joppa Road intersection.”

Additional details on the project can be found below.