Man robbed on Harford Road near I-695 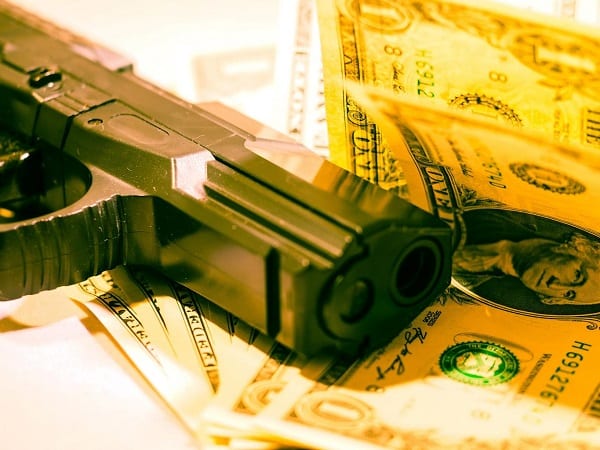 Man robbed on Harford Road near I-695

CARNEY, MD—Police are investigating after a man was robbed in the Parkville/Carney area over the weekend.

One of the suspects was armed and threatened the man while the other two suspects went into his pockets and stole his money.

The three suspects then fled the scene.