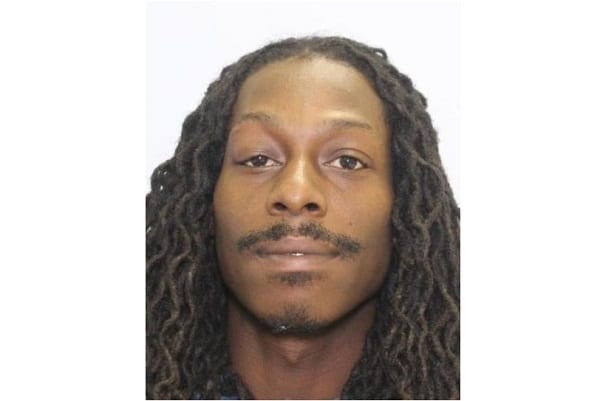 BALTIMORE, MD—Metro Crime Stoppers is seeking tips in connection with the murder of 28-year-old Kenyon Jerrod Bryant earlier this year.

Bryant’s family is also pleading with the public for help in an effort to encourage anyone with information to come forward.

At just after 2 a.m. on May 15, officers responded to the 6200-block of Radecke Avenue (21206) for a reported shooting. At the scene, police found Bryant lying in a back yard suffering from a gunshot wound to the upper body. He was visiting a relative when he was gunned down while walking to his vehicle, which was parked in the alleyway.

He was taken to a local hospital where he remained in critical condition until he succumbed to his injuries on May 24.

Anyone with information on this crime is asked to submit a tip.


Callers may remain anonymous and may be eligible for a reward when submitting tips through Metro Crime Stoppers at 1-866-7LOCKUP.