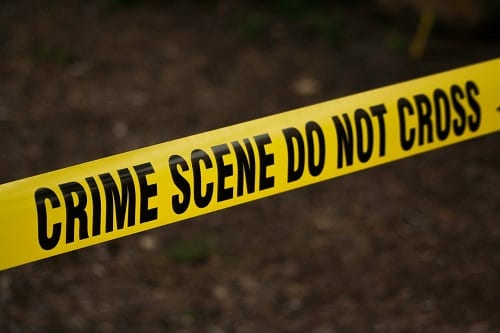 UPDATE: A Towson man has been arrested and charged in connection with this incident.

———
NOTTINGHAM, MD—Police in Baltimore County are continuing to investigate a fatal shooting that occurred at just after 9:15 p.m. on Thursday night.

Officers responded to a parking lot in the 4300-block of Bedrock Circle (21236) in the Southfield Apartments and found 21-year-old Teon Deontae Barnes, of the 8000-block of Neighbors Avenue in Rosedale (21237), suffering from at least one gunshot wound. Barnes was pronounced dead at the scene.

Homicide detectives are actively conducting an investigation at this time and believe the victim was targeted.